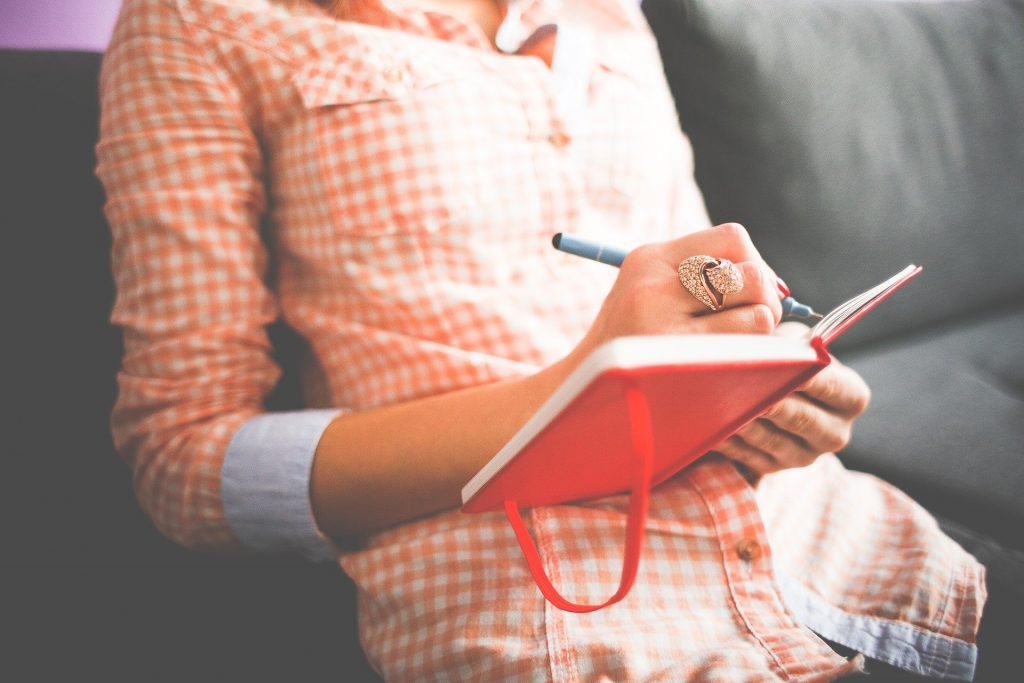 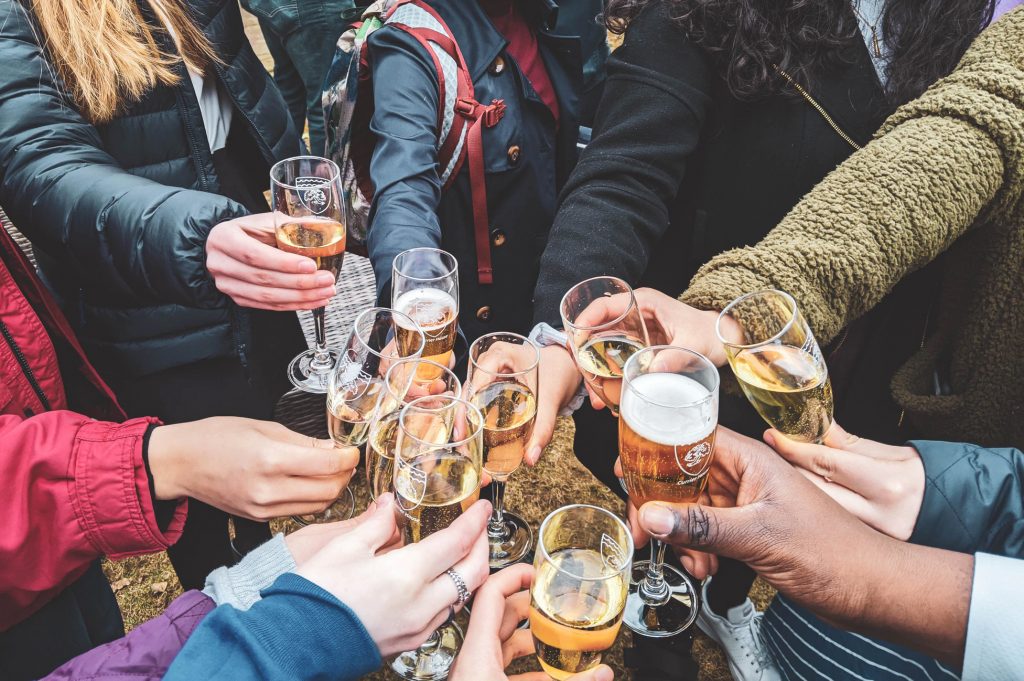 A while back, we ran a few behavioural sciences experiments on a 9v battery, featured cocktails and consumer biases. Our goal was to uncover a recipe for success (pun intended)